The Chainsmokers will be coming to India in September 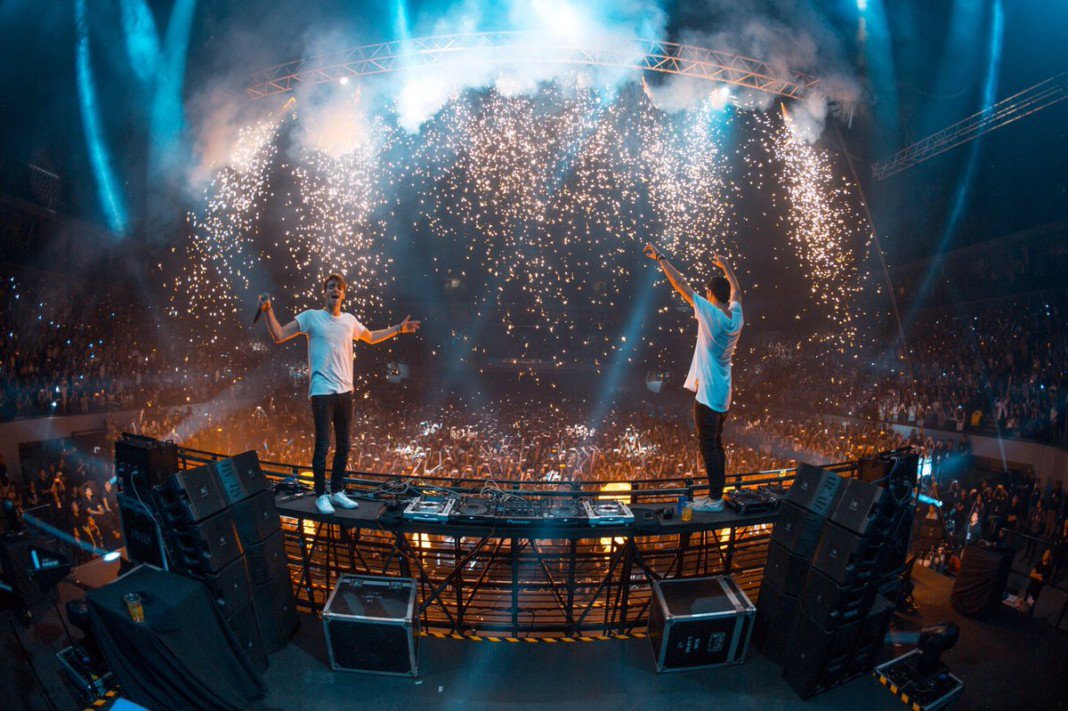 They will be performing at India Exposition Mart in Greater Noida on September 8.

This is not a drill! #TheChainsmokers are coming to #Delhi on 8th of #September!! We can’t wait! Stay tuned for more deets! #Noida pic.twitter.com/J02Ok55TcW

It is being said that Priyanka Chopra, who collaborated with them for Erase, might also join them on stage.

Karan Singh of Percept Live says, “Having The Chainsmokers, which is one of the most popular electronic acts, headlining the event makes this tour even more special, given their current standing in EDM. Not many DJs have had the record of the commercial success they’ve had, and Indian fans have been wanting to experience their music live for a while now. We expect the event to be a grand success and set a new benchmark in the Indian subcontinent.”

« What is ‘Not in My Name’ and why are people participating in it?
Queen fame Alka Kaushal and her mother sent to jail for two years »