You may soon be able to dial landline or mobile phone numbers from popular internet apps such as Skype, WhatsApp or Viber, following clearance for inter-connect agreements between internet service providers and telecom operators by an inter-ministerial panel of the government on Monday.

The move may result in substantially lower charges for voice calls (which would be billed as per data usage), though poor quality of internet networks – a general irritant with broadband services in many parts of the country.

Reliance Jio plans to offer voice over its 4G network. Following the panel’s clearance, its subscribers will be able to terminate calls on the landline or mobile networks of any service provider ranging from MTNL or BSNL’s fixed lines o the mobile numbers on Air el, Vodafone or Idea Cellular.

“The move has been cleared by the inter-ministerial elecom commission and groundwork to get it going will start soon,” an official source said.

“Work on this will start soon and Trai will look into the matter,” the official source said. Internet calling has gained substantially in traffic as data speeds get better and smartphones sales increase. While internet calling is still at an early stage in domestic calling, it is very popular for people who travel internationally.

WhatsApp down ..Jokes On 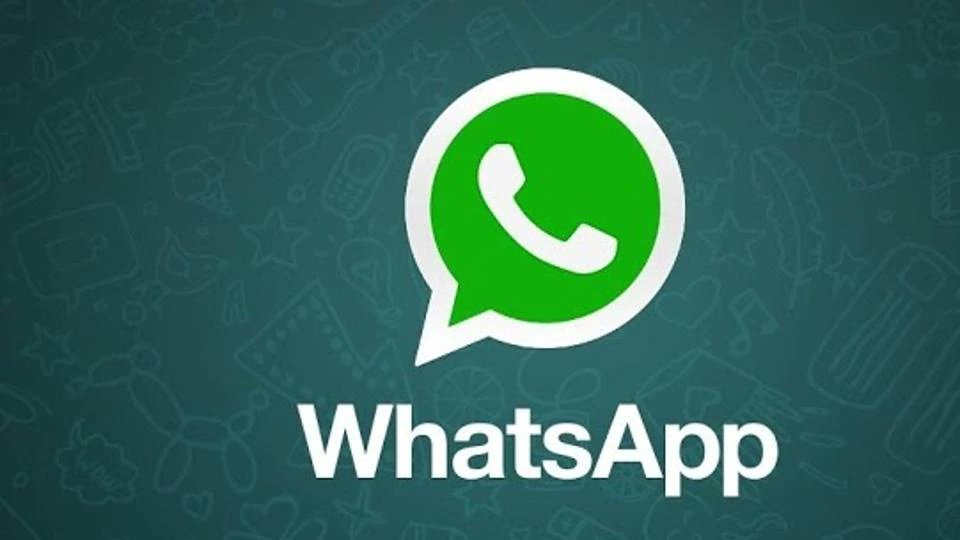 WhatsApp Text Status is Back

WhatsApp Gets Message Quotes and Replies

WhatsApp Has These Awesome New Features For iPhone Users