Lionel Messi’s 500th career goal couldn’t prevent Barcelona’s incredible slump in form from continuing with a fourth defeat in five games. They lost 2-1 at home to Valencia on Sunday.

Barcelona have 76 points along with Atletico, who knocked the holders out of the Champions League in midweek and remain top only due to a superior head-to-head record.

Lionel Messi finally broke his scoring drought to reach his 500th professional goal, but that personal achievement was overshadowed by another poor Barcelona display as they went down 2-1 to Valencia.

Luis Suarez, Messi and Neymar all failed to beat the excelling Diego Alves, though, as the Valencia goalkeeper pulled off a string of fine saves.

An own goal by Barca midfielder Ivan Rakitic put Valencia ahead after 27 minutes at the Nou Camp and Santi Mina added a second just before half time to stun the Barcelona supporters.

Lionel Messi scored his 500th career goal to reduce the deficit after 64 minutes but the struggling team could not find an equaliser.

Luis Enrique remained upbeat about his team’s chances of winning the title.

“We’ve got a marvellous challenge, if we win the five games remaining we will be champions,” he told a news conference.

#barcelonaVCF fan after the game. Tough times for #barca pic.twitter.com/I3O8LZavOB

So Barcelona has been in poor form since the Panama Papers came out………. #barcelonaVCF 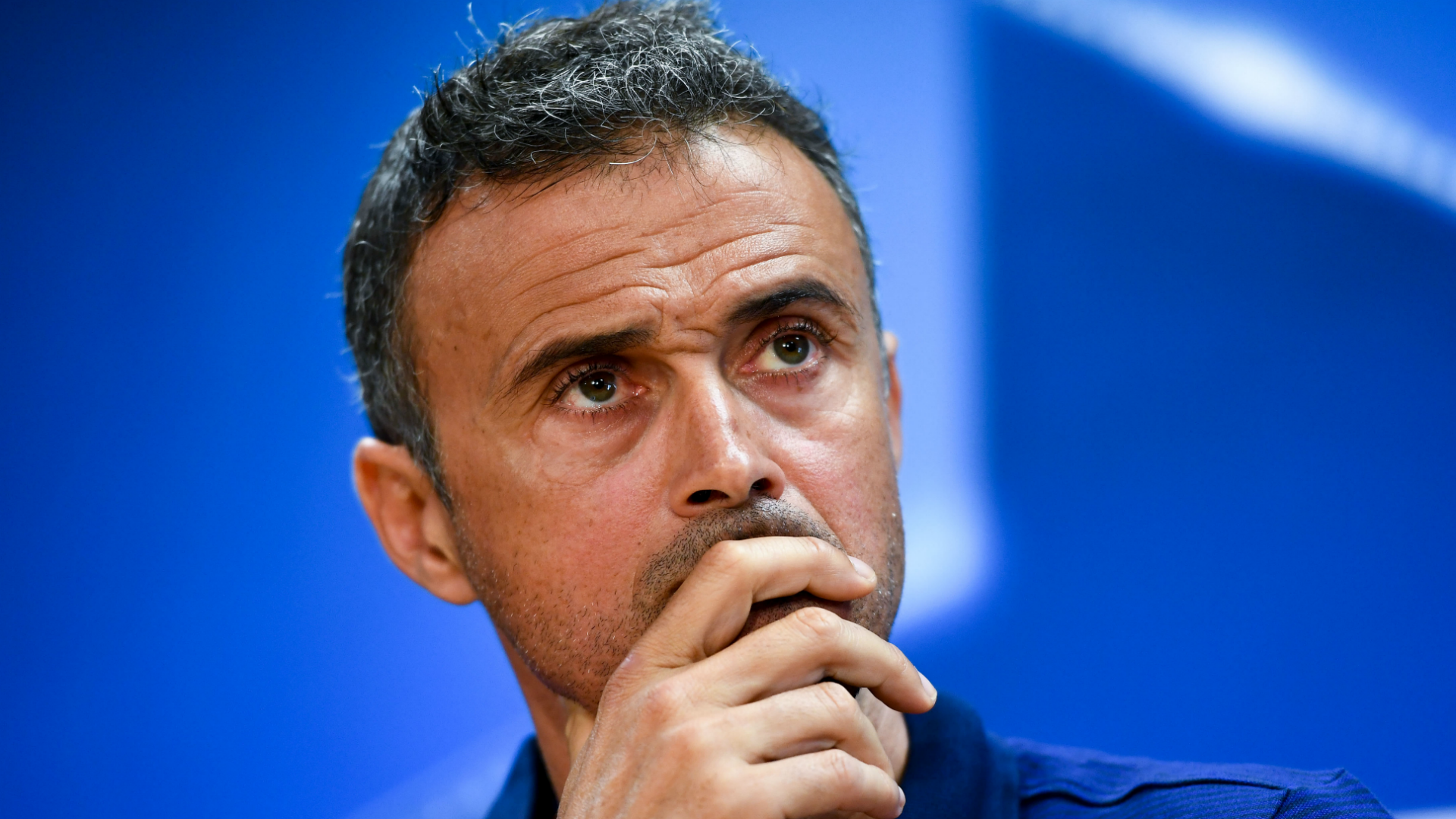 Legends of the Game – Virat Kholi Vs Lionel Messi