Despite aggressive efforts to promote universal connectivity in India, Facebook just struck out. India’s telecom regulator has blocked the company’s Free Basics service as part of a ruling that supports net neutrality. The decision follows nearly a year of escalating conflict between Facebook and the country’s net neutrality activists, who argue Free Basics violates neutrality by favouring some services over others.

Everyone in the world should have access to the internet. That's why we launched Internet.org with so many different…

Backing net neutrality, TRAI yesterday barred operators from charging different rates for Internet access based on content, dealing a blow to Facebook’s controversial Free Basics and other such plans.

As per the regulations released, existing plans which are in contravention of the rules can continue for six months post which they need to be stopped.
Net neutrality recommendations spark mixed reactions. What do you think about it?

Relief for consumers, as #TRAI upholds #net #neutrality in India 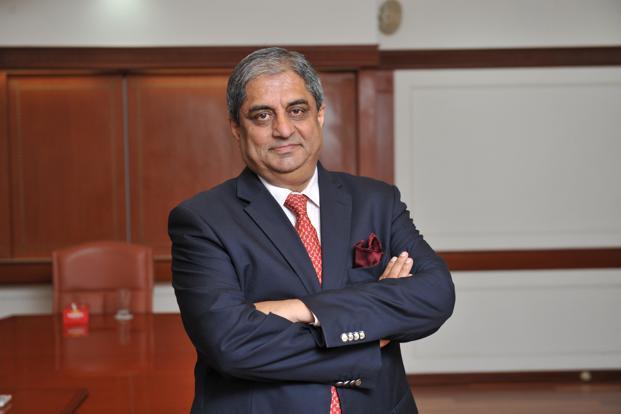