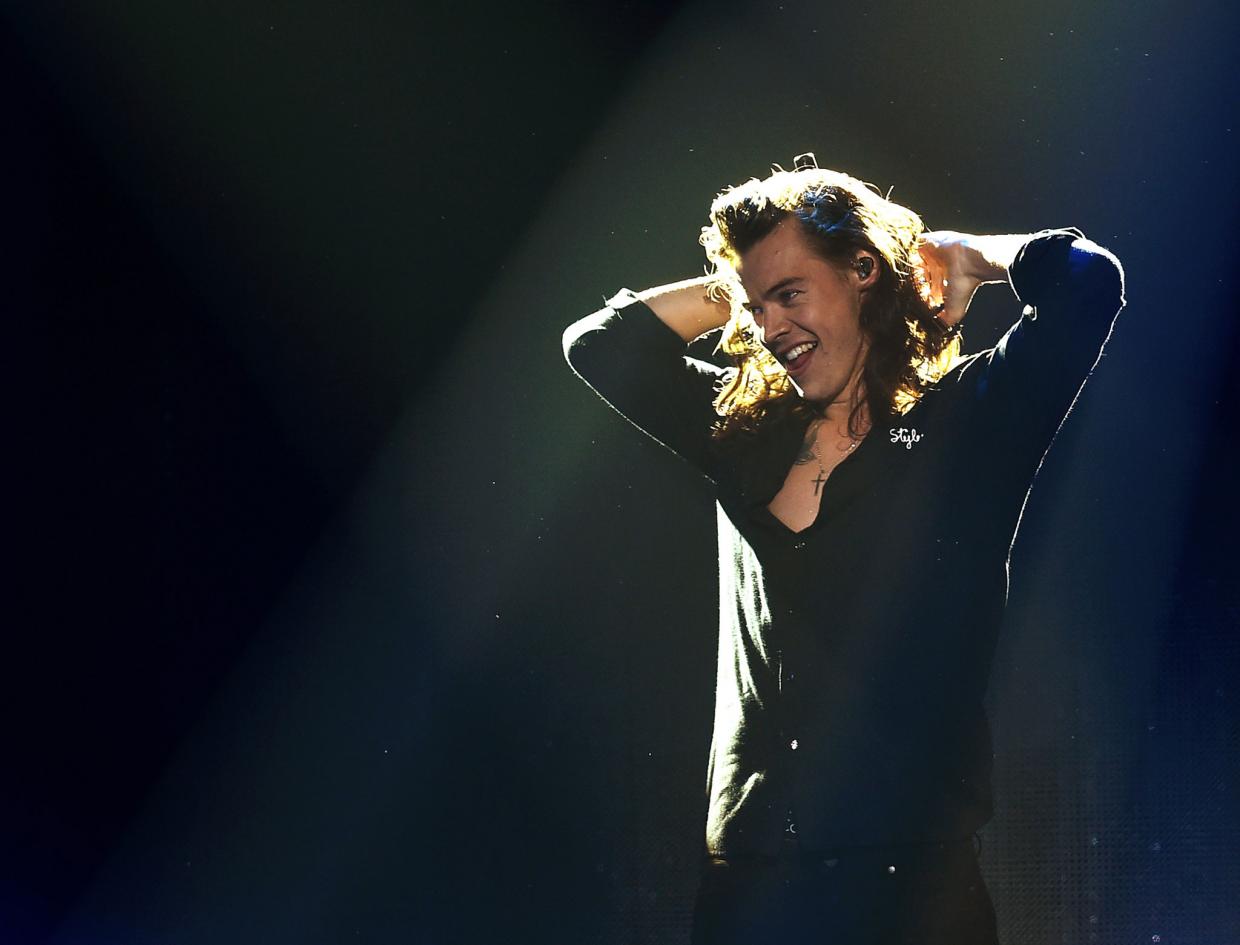 Even if One Direction fans didn’t want it to happen, Harry Styles declared that he is going solo during the group’s break by signing a solo record deal with Columbia Records on June 23.

According to HitsDailyDouble.com, If you think that’s crazy, that was just the beginning! Apparently the winning $80 million bid, which went to Columbia Records, locked Harry down for three full albums!

While Harry fans are surely rejoicing that they’ll get to hear his beautiful voice by itself on three records, this news is surely a bit alarming to Directioners. The 1D guys have promised over and over that they’ll be coming back from their hiatus in the next year and a half or so, but three albums in under two years sounds a bit impossible. Especially with Harry’s acting career kicking off with Christopher Nolan‘s Dunkirk.

when you have not been online for a while and then you come back to Twitter seeing the trend #CongratulationsHarry pic.twitter.com/1kAYXCQKAD

zayn goes solo and yall call him a judas and wanna stab him with pitchforks, harry leaves and yall tweet #CongratulationsHarry smh

#CongratulationsHarry
*Me when I realize what’s this hashtag for* pic.twitter.com/vkvRxSGjGa

Niall Horan Tweets About Abusive Messages: ‘It’s Crazy We Let People Get Away With Things Like This’

DragMeDownMusicVideo is a hit. One Direction do it again, get everyone TALKING about it