Justin Bieber is pissed off at the media because he’s very misunderstood, and so he tweeted his appreciation for social media as a tool of pure expression Friday.

At first, it may be unclear what specifically Biebs is upset about, since he has a special talent for negative press. But it’s likely that he’s referring to the fight he got into last night with rapper Designer.

According to TMZ, Justin got pissed when Designer, literally stepped on BIeber’s toes while jumping around during his performance at 1 OAK in New York City and Biebs shoved him. Respect the VIP space, Designer.

Bieber Pushes Desiigner after he steps on Justin's shoes 👀 pic.twitter.com/CZ1KTMuSuQ 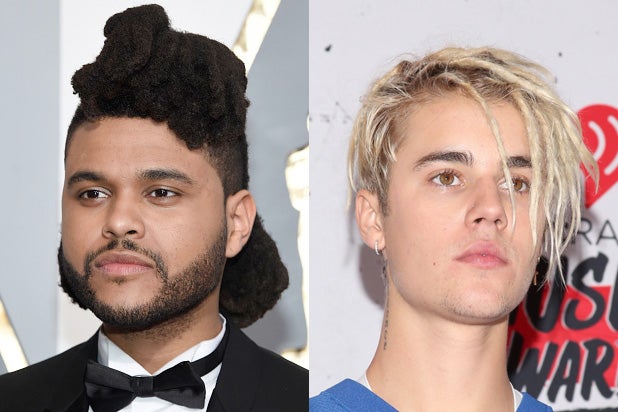