Why H-1B Visas Are So Important to India’s Outsourcing Industry?

Why does the US want this new law?

Why does this worry India’s IT industry?

How could India respond?

Don’t know why Indian IT companies are worried about H1B visa. For last 25 years they misused it now crying foul play

#DonaldTrump is trying to help his countrymen. Who are we to cry?We have 52.5℅ reservation. Would curb Brain Drain #h1bvisa#IndianITTrumped

If you had enough skilled workers, you would not need H1-B visas. Go ahead, hurt your own economy. #h1bvisa 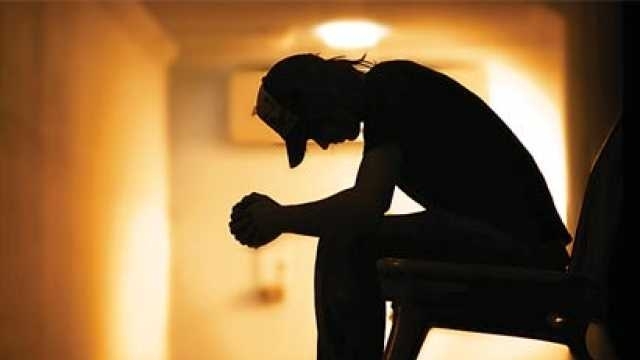