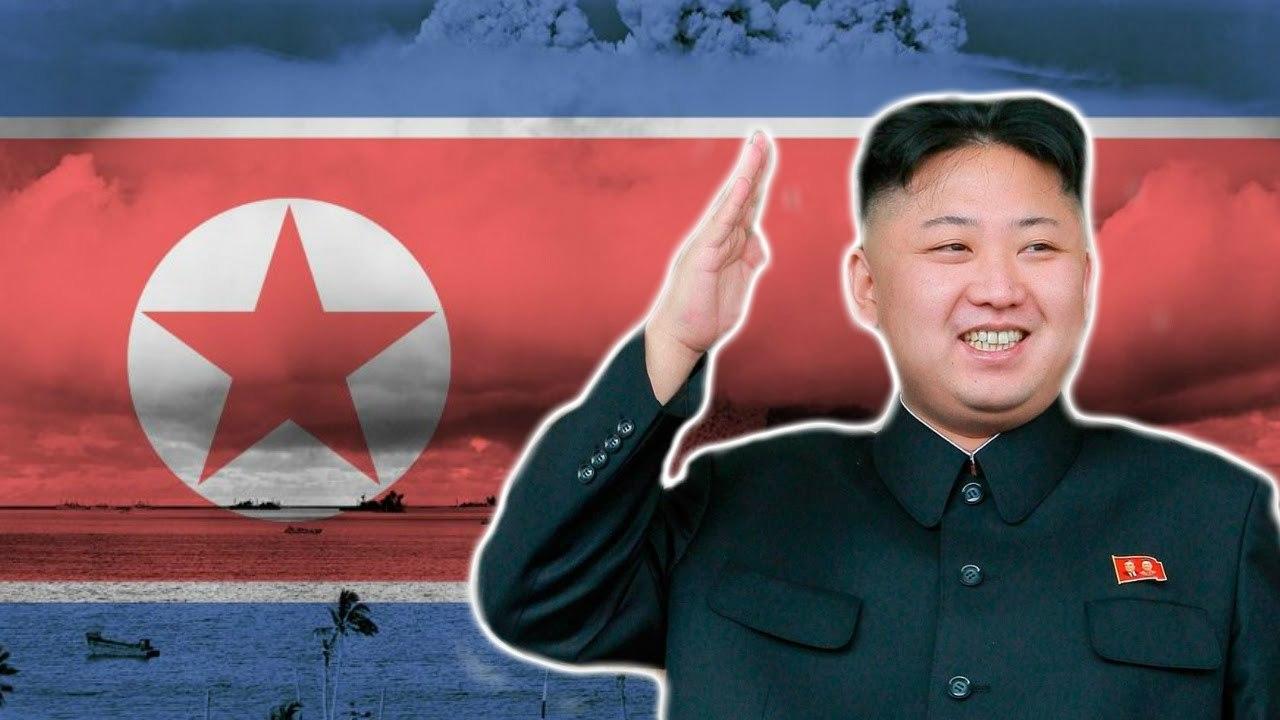 North Korea is one of the world’s most secretive countries and it goes way out of its way to dissociate itself from the rest of the world. Here are few facts that will freak you out:

1.North Korea follows a “three generations of punishment” rule, meaning that if anyone is found guilty of committing a crime, is sent to the Kaechon internment camp along with their entire family. The next two generations would be born there and must also spend their entire lives there.

2. In the 1990’s, it was made compulsory for all teachers in North Korea to learn how to play the accordion. 3. Anyone taking a photo of a statue has to capture the whole body of the statue in the frame — no close-ups of the head allowed.

4. Kim Jong-il kidnapped prolific South Korean director Shin Sang-ok and the actress Choi Eun-hee, and forced him to remake famous Hollywood films in propaganda style. Kim Jong-il’s aim was to compel them to create movies. They worked together and produced a series of films, the most notable one being Pulgasari, a version of Hollywood’s Godzilla. 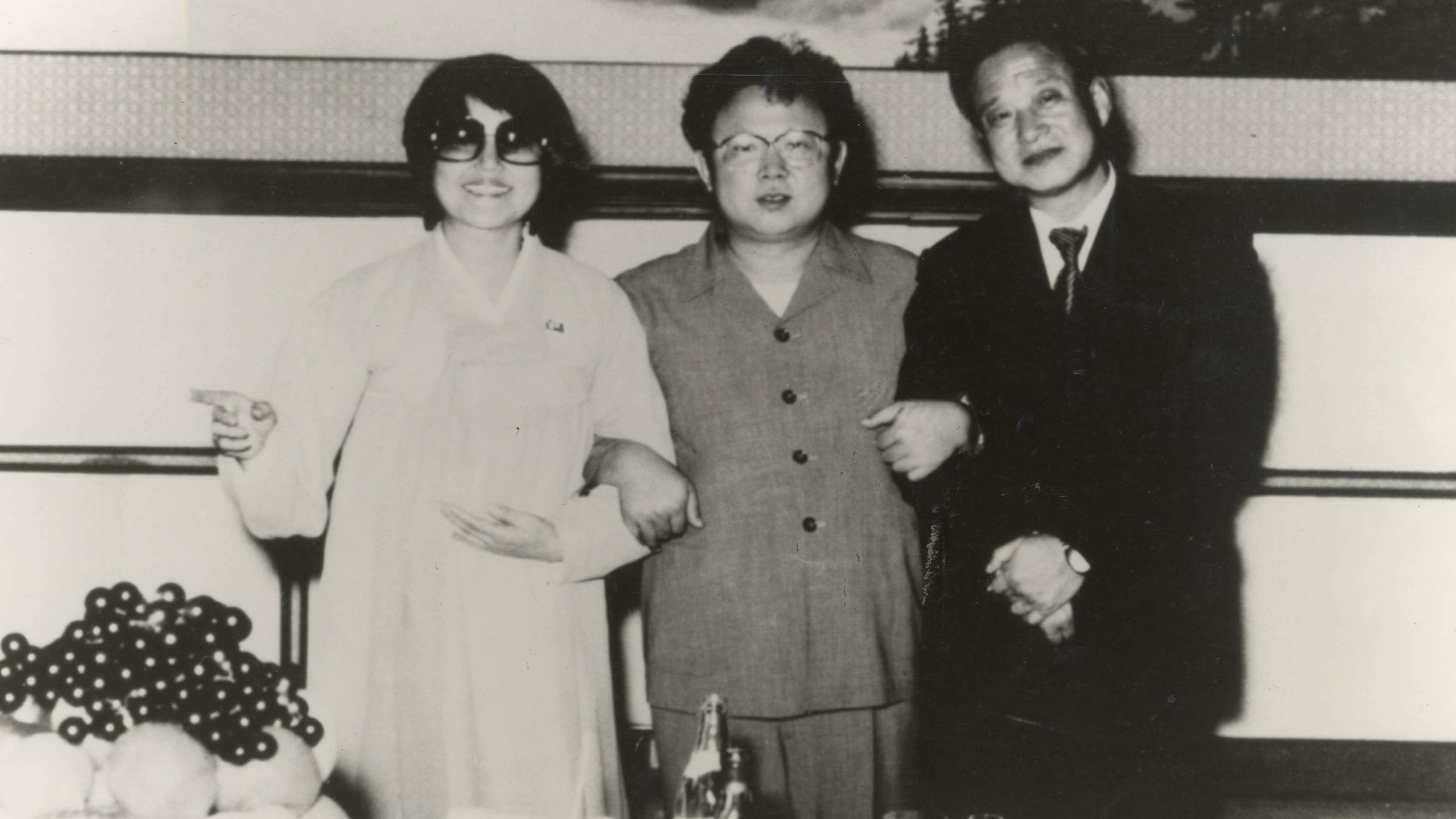 5. Elections are held every 5 years in North Korea, but only one name appears on the ballot list. If a voter doesn’t wish to choose that person, they can do so by crossing the name out, but without any anonymity and privacy.

7. Students in North Korea are required to pay for chairs they sit on, the desks they use and the heating fuel during winters.

8. Human feces is used instead of fertilizer in North Korea, due to the severe lack of resources. The supply shortage is so extreme that the citizens are forced to provide it.

10. Distribution, possession and consumption of cannabis is legal in North Korea, and in fact, is recommended as a healthier alternative to tobacco. 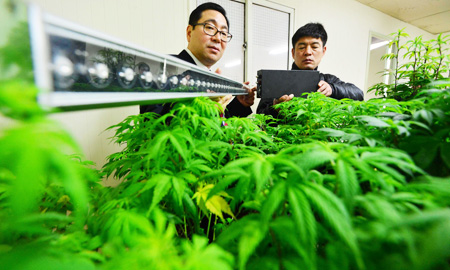 11. In North Korea, the Internet is limited to a very small circle. They also have their own operating system called Red Star and the content is per-filtered by the state.

12. North Korea enlists around 2000 attractive women as part of a ‘Pleasure Squad’ who provide entertainment and sexual services for top officials. 13. The North Korean regime has long enforced strict rules on styling one’s hair; most of the barber shops advertise photos of government-sanctioned haircuts.

14. There are an estimated 34,000 statues of Kim Il Sung in North Korea – one for every 3.5 km. All North Koreans are also required to wear a badge featuring his face as a mark of their loyalty.

15. Public transportation connecting the main towns is nearly non-existent as citizens need permits to go from one place to another even within the country. Because of this, the streets in North Korea are so empty that children use them as playgrounds.

16. According to data that the government of North Korea provided to the UNESCO, the country’s literacy rate is 100% and it boasts that it is on par with the U.S.

According to Asian scholars like Andrei Lankov, this is accomplished by teaching school children how to write the names of “President for Eternity” Kim, Il-sung and “Dear Leader” Kim, Jong-il before they can write their own name. Once this is done, the North Korean Government declares the student literate in writing. The authenticity of this information still remains to be proved, however.

20. Kim Jong-il was apparently born under a double rainbow and his birth caused a new star to appear in the sky; he learned to walk and talk before 6 months and has the ability to control the weather by his moods, according to the official government-released biography of his life.

22. North Koreans don’t celebrate birthdays on July 8 and December 17, since those are the dates that Kim Il-sung and Kim Jong-il died.