Quaresma heads Portugal into QF with late winner over Croatia 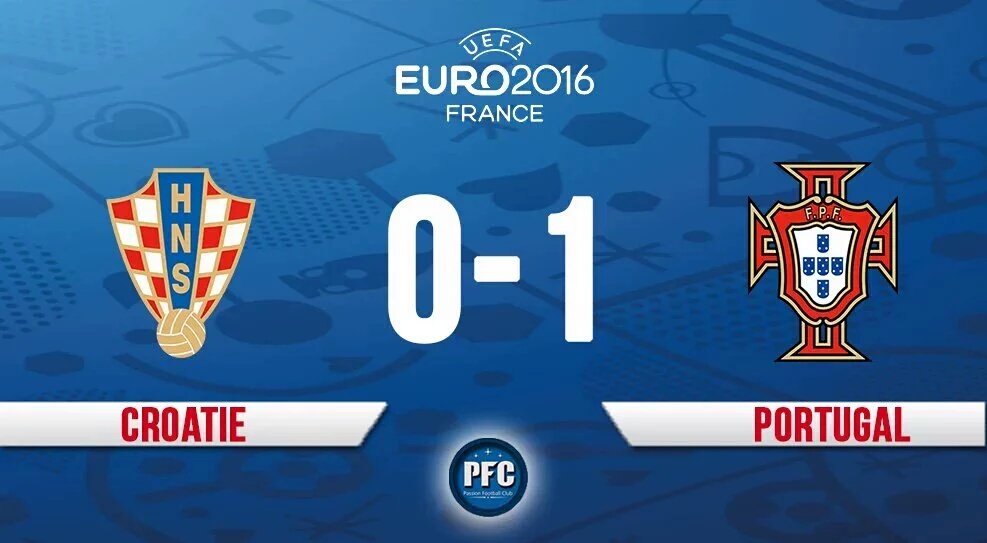 Portugal snatched a berth in the quarter-finals of Euro 2016 on Saturday as the Real Madrid superstar Cristiano Ronaldo’s parried shot was headed into a gaping net by Ricardo Quaresma to defeat Croatia late in extra-time.

The 1-0 win in a game which only burst into life in the final minutes earned Ronaldo’s side a place in quarter-final.

Ronaldo did not even touch the ball in the Croatia box during the first-half, but Portugal were doing enough to limit a Croatia side that had thrilled in beating defending champions Spain 2-1 in midweek to precious few chances.

Portugal will face Poland in the quarter-finals in Marseille on Thursday after the Poles beat Switzerland 5-4 on penalties after a 1-1 draw earlier on Saturday.

This match is so boring my support has evolved from “Portugal” to “Koi bhi chalega”. #PORvsCRO #EURO2016

Priyanka Chopra lip-syncs alongside JLO, Akon, others in ‘Don’t You Need Somebody’ song video

Euro 2016 kicks off with a glittering opening ceremony