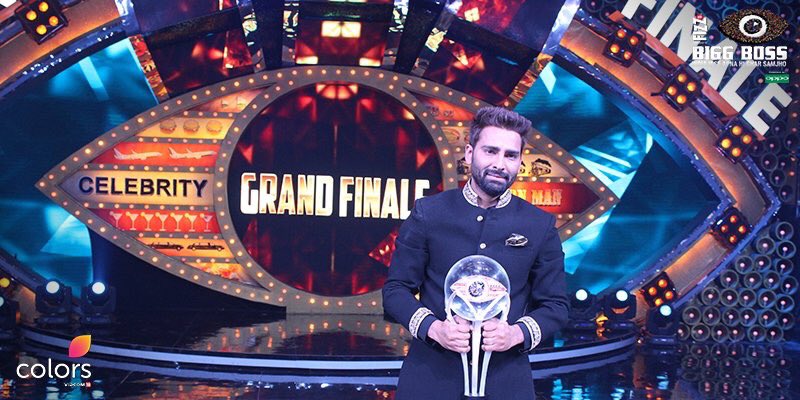 Bigg Boss 10 winner is announced and it is the commoner Manveer Gurjar. Manveer won the hearts of millions of Indian and even left celeb Bani J, who has a huge fan following, behind as he emerged as the choice of India. Manveer got support from not only the aam aadmi but also from many celebrities. He

After the announcement, Manveer’s father announced that half of the Rs 40 lakh prize money won by his son will go to charity. “We will donate half of the prize money to Salman Khan’s organisation Being Human,” he said.