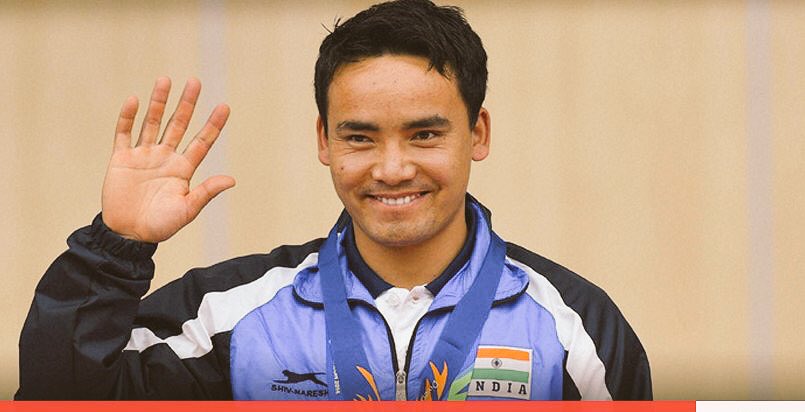 A day after wining bronze in the air pistol, the Army shooter gradually moved up in the final to clinch gold

Congratulations to @JituRai and @HeenaSidhu10 for their superb performance in ISSF WC. Proud moment. Best wishes for your future endeavours.

Phogat sisters also congratulated them on their win:

Congratulations @JituRai for the World Record and Gold medal in the 50m pistol event at the #ISSFWCDelhi! Congrats Amanpreet for the Silver!