The Haryana government has decided to rename Gurgaon, the corporate hub of Haryana on the outskirts of Delhi, as ‘Gurugram’and also to rename Mewat district as Nuh.

The Manohar Lal Khattar government has claimed that people of the area have been making a demand in this regard.

“Haryana is a historic land of the Bhagwat Gita and Gurgaon had been a centre of learning,” the spokesman said. “It had been known as Gurgaon since the times of Guru Dronacharya. Gurgaon was a great center of education where the princes used to be provided education. Therefore, since long the people of the area had been demanding that Gurgaon be renamed as Gurugram,” he reasoned.

Mewat, in fact is a geographical and cultural unit and not a town. It is spread beyond Haryana in the adjoining states of Uttar Pradesh and Rajasthan, the spokesman said.

The Headquarters of Mewat district is at Nuh town. The people of area and the elected representatives had been demanding that the name of Mewat be changed as Nuh, he further said.

Overheard: Gurgaon’s name to be changed to #Gurugram..

Meanwhile, residents of Bhosari & Pimpri in Pune be like.. pic.twitter.com/UujbZmZBbc

After Gudgaon is renamed Gurugram, telegana to rename itself Telegram.#chii

Gurugram sounds more like a photo uploading app for Delhiites.

“Gurugram” is how Sidhu orders cocaine

I left #Gurgaon, I return to #Gurugram

I feel like Tom Hanks in ‘The Terminal’. pic.twitter.com/r8UujoNTjL

Girls, stop clicking selfies, Gurugram has nothing to do with Instagram Police releases sketches of the accused of Gurugram gang-rape case 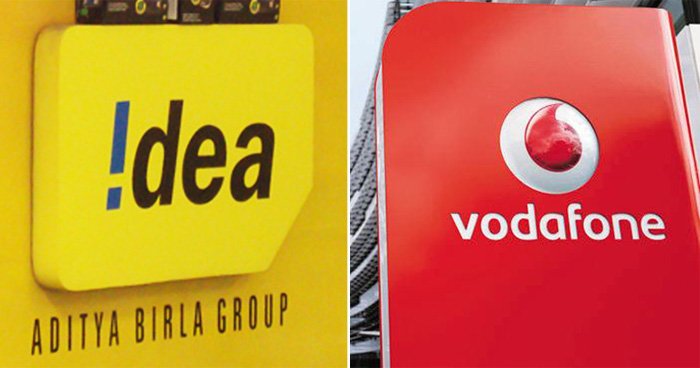 Shipra Malik Faked Her Own Kidnapping.