Actress Ayesha Takia was recently spotted at an event in Mumbai and the Internet noticed something different about the actress. With swollen lips, drastically different eyes and a frozen face, the actress was hard to recognise as she walked in with her husband Farhan Azmi at the event. 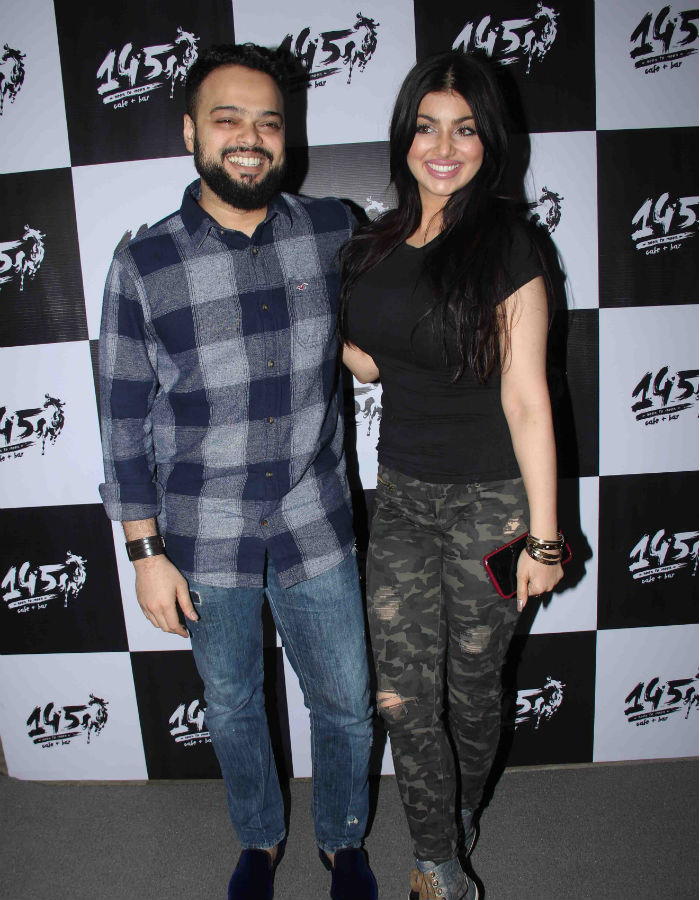 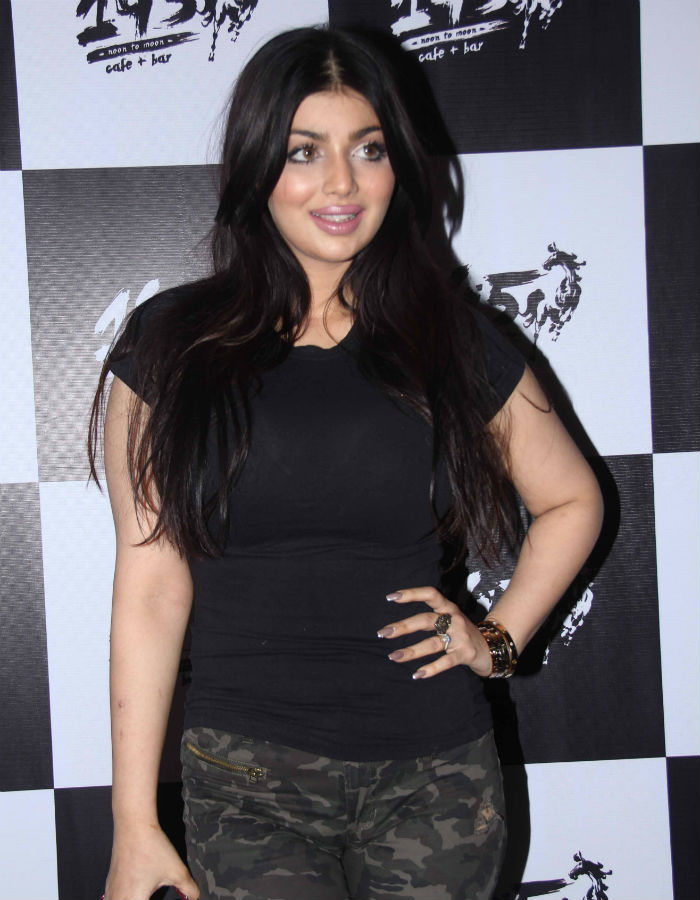 This is how Twitter reacted to Ayesha Takia’s appearance:

Now, Ayesha Takia should change her name to “Ayesha Kya-Kia”.

« Disha Patani hits back at slut shaming with heartfelt Instagram post
Muhammad Ali’s son was detained at Florida airport, asked ‘Are you Muslim?’ »