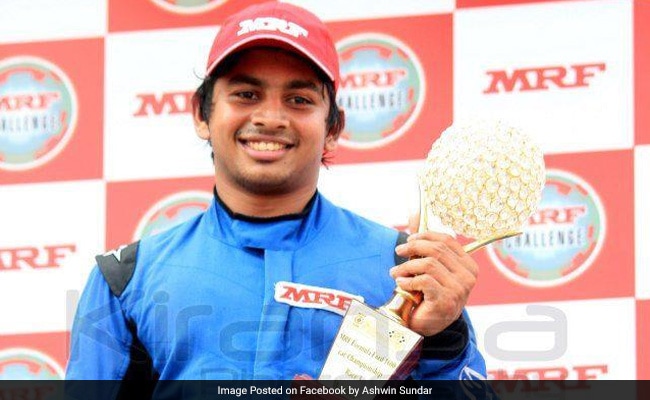 Professional auto racer Ashwin Sundar and his wife Niveditha passed away on Saturday after a fatal car crash in Chennai. The couple’s BMW car crashed into a roadside tree, causing the car to be swept over by flames. The racing world has mourned the young driver’s death.

Ashwin Sundar and his wife, who was a doctor, were trapped inside the car and were charred to death. Ashwin Sundar had been driving the car at the time of the accident. The tragic crash was caught on camera by witnesses.

Motor sports has lost a truly fine driver and an amazing person in #AshwinSundar. May his soul rest in peace. #RIPAshwin

Saddened by the tragic news of demise of National car racer #AshwinSundar & his wife. My heartfelt condolences to the bereaved family.

Very sad to hear this morning that the young Indian National racing champion Ashwin Sundar and his wife were killed in a road accident. #RIP